Bankruptcy Court hearings begin Monday on Patriot Coal’s plan to effectively eliminate health care for retirees and impose severe cutbacks on pay, working conditions and benefits for active miners. Outside the courthouse in St. Louis, thousands of Mine Workers (UMWA) and their labor and community allies will call for justice. 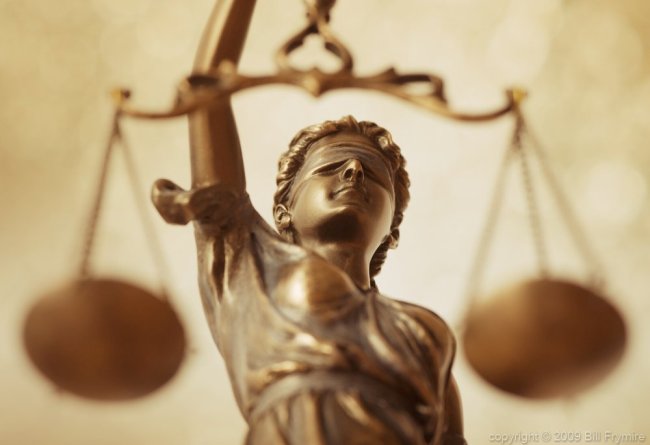 They will bear witness to a scam by Peabody Energy and Arch Coal to dump long-term benefit obligations on a company, Patriot, created specifically to absorb those obligations and eventually to fail. That case is being heard in another federal courthouse, in Charleston, W.Va., but it’s an essential underlying factor in this bankruptcy.

Consumer, environmental and civil rights leaders will join labor and religious leaders in demanding justice for those men and women who gave their entire working lives to the success of rich companies like Peabody and Arch, only to be dumped, and for the mining communities that are being abandoned in the process.

Joining UMWA President Cecil Roberts onstage will be Larry Cohen, president of the Communications Workers of America; Sally Greenberg, director of the National Consumers League; Van Jones, president of Rebuild the Dream; St. Louis NAACP President Adolthus Pruitt; and UNITE HERE Vice President Bob Proto. And Steve Smyth, president of the Australian mine workers, is coming halfway around the world to pledge support from down under.

Prayers will open and close the gathering, and the congregation comes together again in the evening for a candlelight prayer vigil across from the Federal Building.

It will be the Mine Workers “largest rally yet in St. Louis,” Roberts said, after four previous excursions that drew thousands of miners and supporters. Two weeks ago, the miners planted 1,000 white crosses to signify the number of miners who have died working for the coal companies, or who stand to lose their lives if their health care is taken from them.

The union is running a new 30-second TV spot in the St. Louis metropolitan area that dramatizes the importance of the fight. If the bankruptcy court can allow contractual obligations to miners and their families to be offloaded and then discarded, then no worker’s benefit is safe from corporate thievery.

The Peabody and Arch bigwigs, after listening to the crowd chants during previous demonstrations, got far out of town as the bankruptcy hearings begin, both holding annual meetings in Wyoming. But they can’t get away from the Mine Workers. A delegation was in Wright, Wyo., April 25 to demonstrate at the Arch meeting, and plan to yell even louder outside the Peabody meeting April 29.

“These companies can run, but they can’t hide,” said Jody Hogge, a retiree from Peabody Energy who traveled to Wyoming. She is president of UMWA Local 9819, and retired from Peabody Mine #10 in Pawnee, Ill., with 13 years of service as a miner when the mine closed in 1994. “They moved their meetings more than 1,000 miles from St. Louis because they don’t want people to see what they’re doing to us. They prefer to operate behind closed doors; we’re here to keep those doors open and let everyone see exactly how these corporations behave.”

You can follow the live blog from the rally at http://fairnessatpatriotnow.blogspot.com/. The event also will be live streamed, beginning at 10 a.m. Central Time at http://www.ustream.tv/channel/mineworkers. For more information, check out http://www.fairnessatpatriot.org, and show your support by “liking” the Fairness at Patriot on Facebook.